5 Facts And Figures About School Bullying Every Parent Should Know

There are 5 Facts And Figures About School Bullying Every Parent Should Know. Bullying at school is very stressful for both parent and child. As frustrating as it seem, its hard to know what to do when it happens and how to make it stop. School bullying is not about a simple good versus evil matter – there’s much more at play.

5 Facts And Figures About School Bullying Every Parent Should Know

Below are five facts and figures that could offer useful insight to parents who are dealing with a child who’s being bullied at school.

The rates of school bullying in Australia are reported to be “crisis” level, with three in five students (59%) reporting that they’ve been bullied. That’s 2.3 million students nationally and one in five of these are bullied on a weekly basis, this was revealed by a survey by The Mame Bullying History Foundation.

Suggested:  Complete Guide On How To Do Marble And Tile Business

Majority of students get bullied as a result of their looks. When asked the reason why they think they were bullied or harassed, more than two in five students in the US (44 percent) answered that it was due to the way they look. The rest said it was due to their race (17 percent) or sexual orientation (15 percent).

According to a study by YMCA, more than half of young people in the UK (55 percent) between 11 and 16 years-old have been bullied due to their appearance, with two-fifths experiencing this bullying at least once a week. The major reason for this type of bullying is the fact that the victim is overweight (17%), followed by their body shapoe (15%), not wearing the latest trend or brands (12%) or wearing cloths that are deemed inappropriate by their peers (6%).

Data from the Melbourne Institute discovered that a higher proportion of parents in New South Wales who’s children attends the state schools reported their child was being bullied when compared to private school parents. In the state’s high schools, only 11 percent of parents at private schools reported their child was being bullied. The figure that was reported among parents at state schools was double. Another study in the US had similar results. Bullying happens in all kinds of schools. Parental support is crucial in all cases.

However, this could arise not only because of their private/public status, but from the fact that state school accepts more-at-risk students, a psychologist Karyn Healy of the Resilience Triple P program Parenting and the Family Support Centre at the University of Queensland, wrote in The Conversation.

Dr Healy also states that, “We cannot conclude that a child is less likely to be bullied if he/she attend a private school. There are numbers of factors that can impact a child’s risk of being targeted for harassment or bullying. These include school management, the social and emotional skills of the child, support from friends as well as the parenting they receive”.

4. ‘Invisible violence’ and why it matters

Invisible violence refers to the “feeling of violation that is experienced through culturally accepted behaviours and power imbalances,” according to Ben Arnold Lohmeyer, an adjunct researcher at Flinders University. His interviews with marginalised young people – who have often been victims or perpetrators of school bullying and violence – reveal that they saw violence beyond the physical sense:

“They saw a system that “rewards you for being upper middle class and white and educated”, and which considered people “not really that violent” if they are nice and polite,” Lohmeyer wrote.

While there is no direct link between such experiences leading them to bully, he noted that research has suggested that “this kind of invisible violence legitimises and justifies interpersonal violence”.

“Rather, visible violence as well as bullying can be thought of as a symptom of invisible violating social inequalities,” Lohmeyer concludes.

5. Not all anti-bullying campaigns work

Anti-bullying initiatives may stem from good intentions, but not all are effective. Some may result in making bullying worse. To know which one would work, there are common traits shared among programmes that do work in reducing bullying, according to a 2010 analysis of many studies. These include a longer implementation time, involving parent meetings, improved playground supervision and firm disciplinary methods.

Parents can check out independent scientific organisations that evaluate evidence for programme effectiveness too, such as Blueprints (US) and the Early Intervention Foundation (UK). For examples of programmes proven to be effective by randomised controlled trials, Dr Healy suggests the Friendly Schools Programme and Positive Behaviour for Learning.

However, these are the 5 Facts And Figures About School Bullying Every Parent Should Be Aware of. To end this bullying and harassment, parents should give their child proper orientation, instill discipline in them and make them to understand that bullying or harassing your fellow school mate is wrong. Like they say, ‘charity begins at home’. 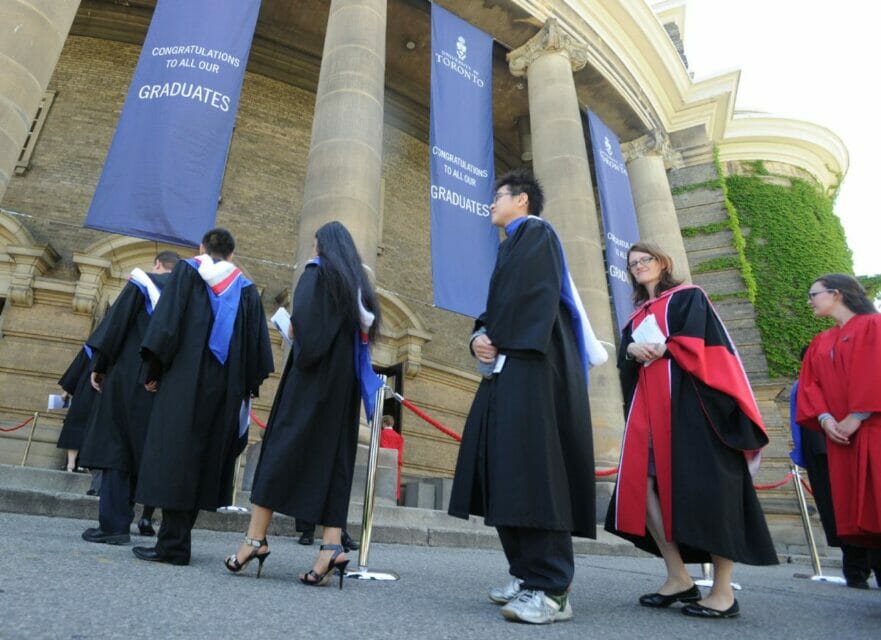 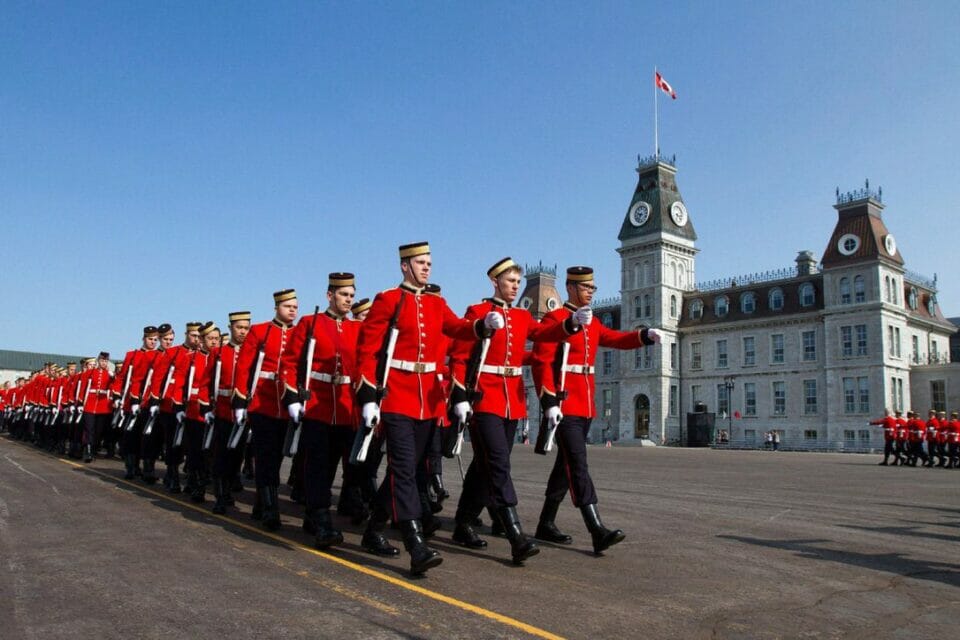