the Thomson Rivers University is a higher institution established in the year 1970 and located at Kamloops. Its name was gotten from two rivers. In 2005, the institution held its first  inaugural convocation. in 2011, it became a member of the Research Universities Council. It began its master degree program in 2002. Nancy Greene Raine was the university’s first chancellor.

Kamloops is a city in British Columbia and it is the city where the Thompson Rivers University is located. It was the first to become a Bee city. This city where the Pacific Fur and North west companies were established. They merged and became the Fort Kamloops. The city is a route to the Hudson’s Bay Brigade Trail. It had a drastic growth 1860 as a result of construction of the Canadian Pacific Railway, this made it have a population of about 500 inhabitants.

Tuition Fees for International Students At The Thompson University 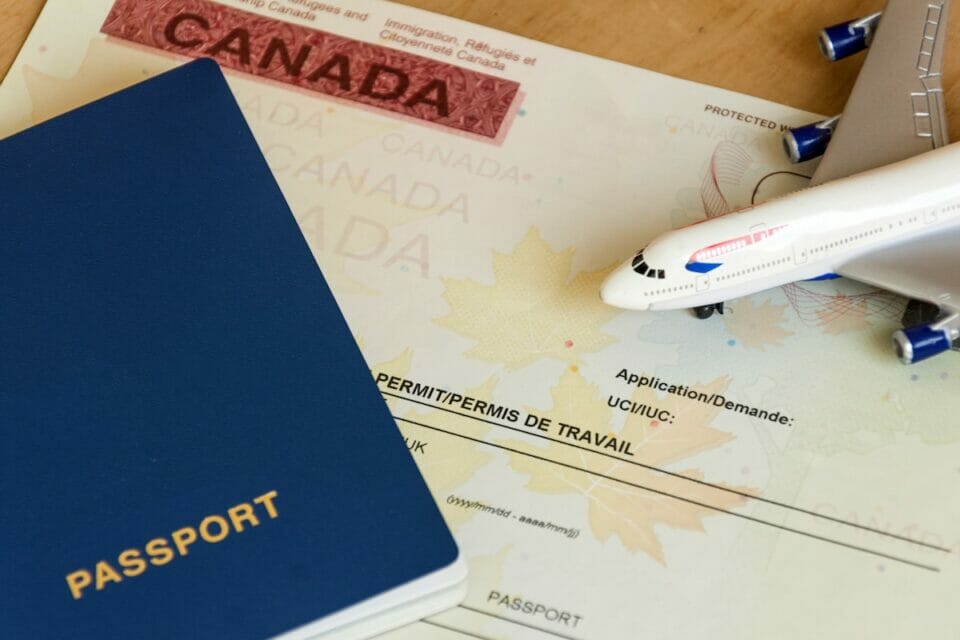 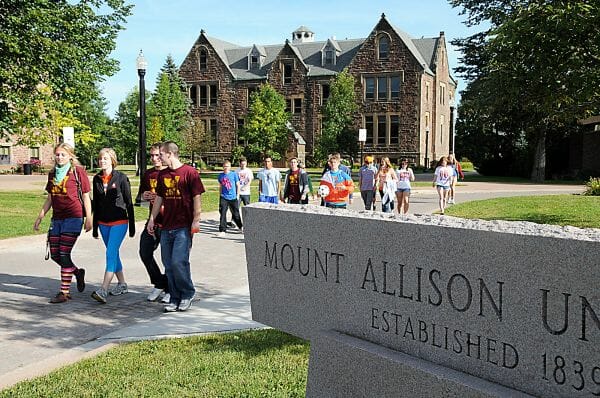