This means that qualified candidates must meet the requirements of one of the province’s Skills Immigration and Express Entry BC categories, which are managed by the Skills and Immigration Registration System (SIRS).

Those invited in this draw were from the Skilled Worker and International Graduate subcategories and only required a minimum provincial score of eighty (80).

Invited candidates have thirty calendar days to apply for the nomination.

The British Columbia province has now invited 4,876 immigration candidates in 2021.

The BC PNP Tech Pilot was introduced in May 2017, following a labour market study that found the major issue confronting B.C.’s tech sector was access to talent.

Since its introduction, the tech program has been very successful and has led to more than 6,000 potential immigrants becoming nominated for Canadian permanent residence.

Based on its success, the tech pilot program has been extended on an annual basis for the past four years.

The most recent extension was due to expire at the end of June.

Instead of extending the project again, and following requests from various stakeholders, including employers in the IT sector, the province recently announced that the tech pilot program would become permanent.

The program, which will be known as the BC PNP Tech will remain a fast-track Provincial Nominee Program (PNP) for international students and in-demand tech workers.

Candidates will need to be registered in one of British Columbia’s existing provincial immigration streams and have a valid job offer of at least twelve months in one of the twenty-nine eligible occupations.

Unlike the other BC PNP programs, job offers under BC PNP Tech must be for at least one year, with a minimum of 120 days remaining at the time of application to the BC PNP.

The job offer must also be full-time and from an eligible employer in British Columbia.

Invitations through the province’s tech program are issued weekly to the top-scoring candidates who meet the requirements.

Candidates who are invited to apply for a provincial nomination have thirty days to submit a complete application.

Once this is done, most tech applications will be processed within 2 to 3 months.

If they are approved, candidates will get a nomination confirmation that can be used to apply for Canadian permanent residence from Immigration, Refugees, and Citizenship Canada (IRCC) under the Provincial Nominee Program Class. 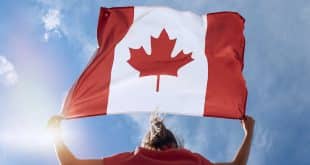 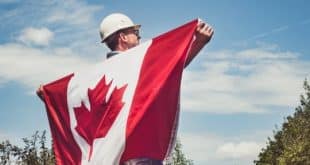 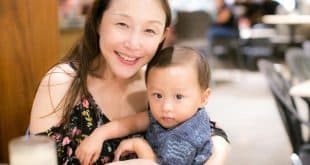 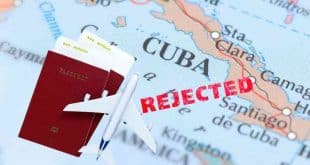 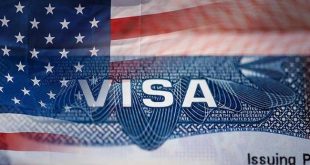 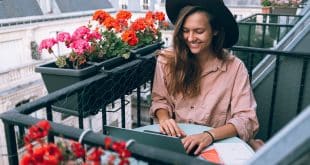