The top biggest cities in Canada have always been an attraction. From students to employees, tourists, and business owners, there are a lot of immigrants who have benefited immensely from immigrating to these places.

To help students and other immigrants who wish to reside in the snowy country, this page contains a description of the biggest cities in Canada, as well as important tips that immigrants will find useful during their stay in the country.

Two main factors help in classifying big cities in Canada. One is the population of residents and the other is the landmass. Both factors have advantages to offer immigrants. When a city has both population and landmass, it is even better.

A large population means higher business prospects, more job opportunities, and a large number of quality options to choose from. Big landmass on the other hand could imply more space for business owners, affordable accommodation, and so on.

The 2016 population census in Canada revealed that Toronto, the capital of Ontario is the most populated city in Canada.

One of the forefront reasons for Toronto’s rapid population growth is the high influx of immigrants into the city.

Toronto is recognized as a world leader in several sectors of the economy.

Therefore, foreigners and indigenes of Canada alike are regularly attracted to the country. In terms of landmass, the province of Quebec is home to the largest cities in Canada.

In Toronto, you will find top-ranking institutions, technological hubs, businesses, and other corporations that provide quality employment opportunities.

Currently, Toronto is the fourth largest city in North America. You will also find the city thrilling with sufficient recreation centres and tourist attraction sites.

Suggested:  Immigrate to Canada as a Cleaning Supervisor - Easy Steps

The biggest parks in the city include High Park, Toronto Islands Park, Queens Park, and Rouge National Urban Park. It does not matter what your purpose of immigrating to Canada is, Toronto is always a relevant city to be in.

In terms of economic advancement, Montreal is the second-largest city in Canada. Located in the province of Quebec, Montreal makes the best immigration destination for French-speaking immigrants to Canada.

Montreal’s economy relies on commerce, industry, technology, and tourism. As a tourist attraction city, Montreal has judiciously used tourism to its advantage, with the city housing some of the biggest malls in the country.

Fun Fact: Did you know that the municipal status of Montreal is a ville? To a French man, that would mean the same thing as a city. This status is so because Montreal is located in Quebec, the French-speaking province of Canada.

Vancouver began to rapidly develop into an urban centre after immigrants began to explore the city. The region follows closely after Toronto in the rate at which it welcomes immigrants.

Today, Vancouver is an economic hub in Canada, with its technology, tourism, construction and natural resources sectors well established.

In terms of education also, Vancouver has made its way to become one of the most sought-after locations for post-secondary education in Canada.

As the capital of Canada, Ottawa is one of the biggest cities in Canada and is the fourth largest by population. The city makes up one of the most advanced in Canada in terms of technology.

Ottawa is known to offer luxurious employment to immigrants whether in the technology sector or to serve the federal government whose very home is the heart of Ottawa.

You will also find job opportunities in the health, tourism, hospitality, construction, retail sales, and agricultural sectors. The average income per family in Ottawa is about $74,000.

Edmonton, the capital city of Alberta is one of Canada’s finest cities in terms of architectural design. The city houses some of the best post-secondary institutions in Canada.

If you are considering studying in one of the best schools in Canada, then you should make Edmonton your target province to search for schools from. Not only is Edmonton great for studying, but it also makes a quality research centre on petrochemical studies, technology and other fields of science.

Suggested:  Immigrate to Canada as a Mail Postal Worker

There are several initiatives created by Universities in the city for this reason, with abundant scholarship opportunities available for students.

Edmonton’s economy is dominated by petrochemical industries. Alberta is Canada’s leading oil producer and the capital city has developed all the structures needed to ensure utmost productivity in that sector.

Calgary alongside Edmonton is the glory of the province of Alberta. It is no surprise that Calgary beats tens of other cities to become one of the biggest cities in the country in terms of population and economic growth.

The city is Canada’s largest producer of oil and we all know what that means. Canada is the fifth producer of crude oil in the world and most of this oil comes from Calgary. Not only does Calgary graciously provide the country with this golden resource, but it is also home to a lot of domestic refineries.

This has made the city self-sustainable and has also made it a leading source of employment opportunities for skilled immigrants in engineering, geology, estate management, life sciences, technology, fintech and other related career fields.

Best Cities in Canada for Immigrants with Families

What Students and Other Immigrants should Know about the Biggest Cities in Canada?

Mind you, as much as there are numerous benefits to gain when you reside in any of Canada’s biggest cities, there are a couple of inconveniences attached to immigrating to these cities.

Some of them are:

Suggested:  Immigrate to Canada as a Judge - Full Guide

Despite these few hurdles, the urban centres of Canada keep experiencing a constant increase in the population of immigrants.

This would mean that these cities are very favourable and are the dream locations of many foreigners who desire to immigrate to Canada.

Biggest Cities in Canada by Population

Biggest Cities in Canada by Area

Biggest Cities in Canada by Economy

Biggest Cities in Newfoundland and Labrador

Q. What are the Ten Largest Cities in Canada?

Some of the biggest cities in Canada by area across the provinces and territories are: 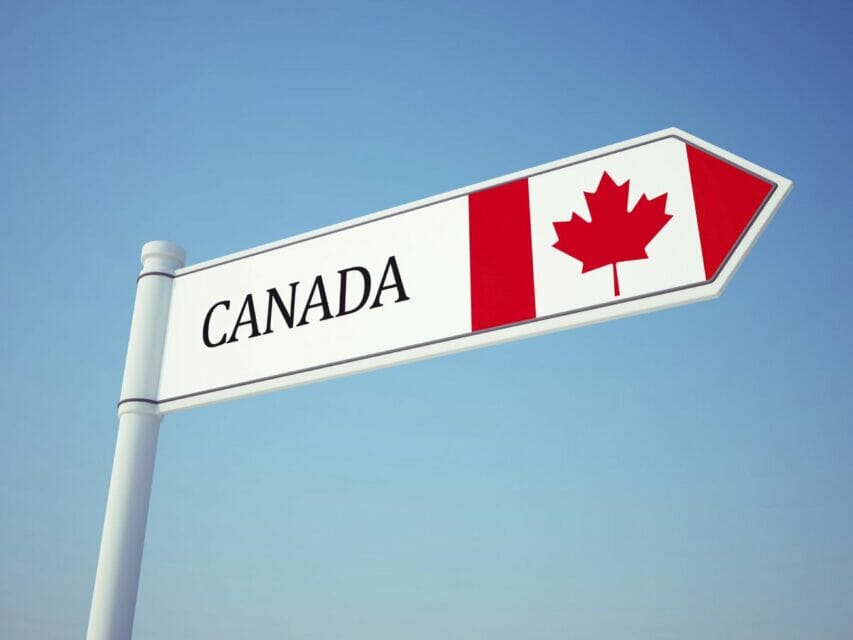 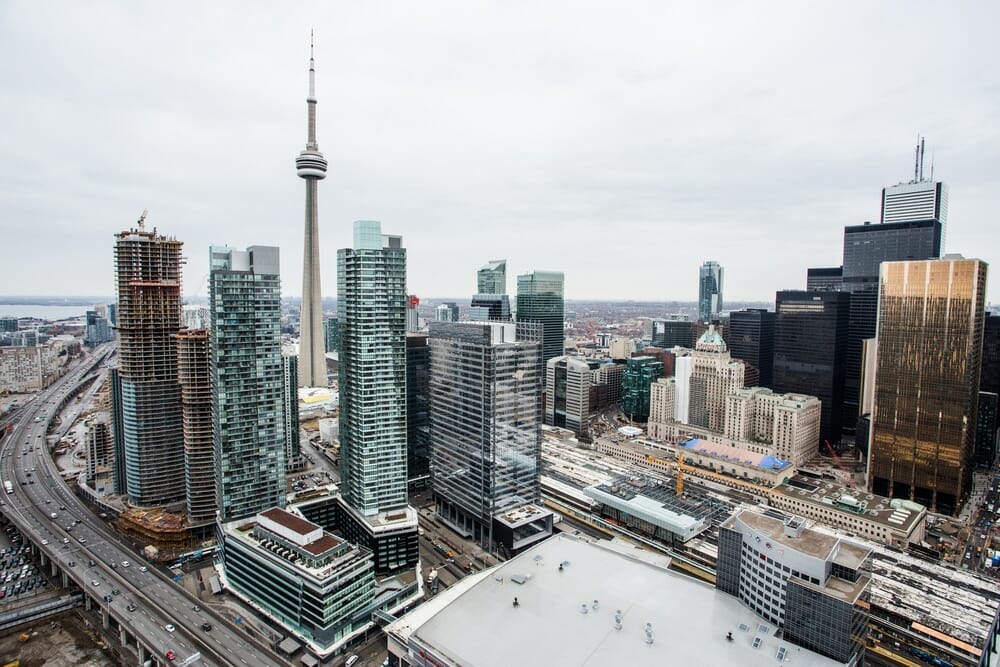 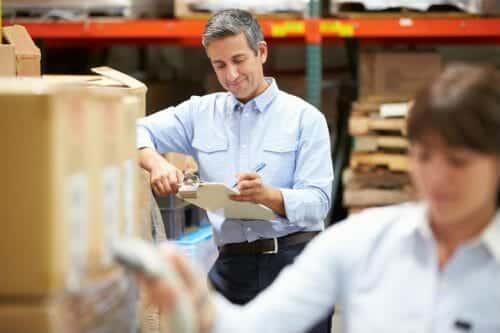 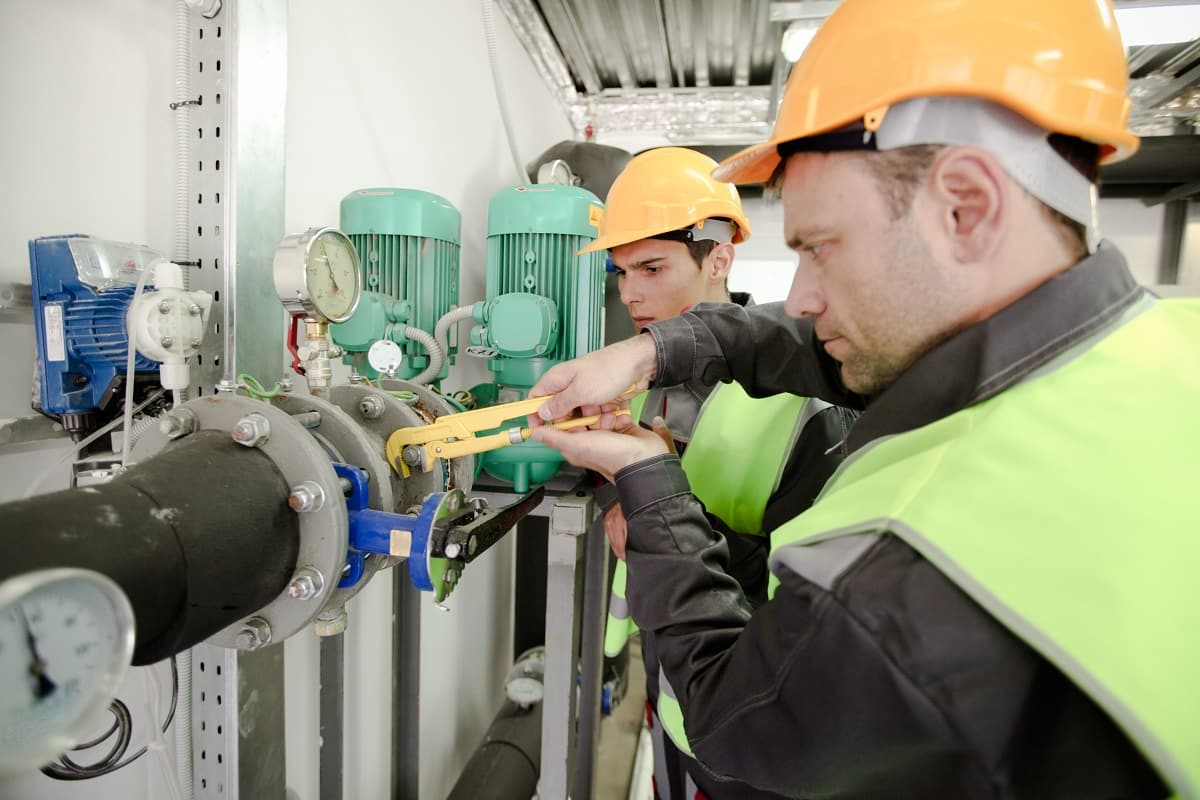 16 Fun Things to do in Lethbridge – Places, Activities and Attractions

Canada has always been a place of fun, and this is not a function of …