Do you wish to visit your family in France using a France visitor Visa? Among other visa types, the France visitor visa is a visa that makes it possible for non-French and non-existent EU family members who live outside of  France and the European to come to France and visit their spouse, children or parents.

Meanwhile, obtaining a French visitor visa may not be simple but when you have family in France and follow the right guidelines, it will be easier for you.

However, it is also possible to obtain this visa if you are going to France to care for a sick family or attend to a death case of a family which may last for a few periods.

If that is the case, this article got you covered by providing the basic information which you will need to obtain the France Visitor Visa successfully.

What is a French Visitor Visa?

A France visitor visa is a type of visa that allows visitors to enter and stay in France for a specific period. The visa may be valid for a single entry or multiple entries.

In addition, some requirements for obtaining a France visitor visa include having a valid passport, being able to prove that your travel plans are legitimate, and having enough money to cover your costs while in France.

While trying to process your application for a France visitor visa,  it is also good to find out under which category your case belongs. Remember that getting a France Short Stay Visitor Visa, implies that you will still have to follow similar visa procedures depending on your situation. Which differs from each other at some point.

However,  the following  are the types of  France  visitors  visa available :

This is a  France  Visitors Visa which you will need while preparing to marry a French citizen. Also,  it allows one to stay in  France for three months within 180 days.

Then, to get it right,  you will also have the document regarding the intended marriage which in French is called “Certificat de publication des bans et de non-opposition”.

In addition, you will need to submit information about the French citizen you are about to wed.

#2. Visitor Visa for a family member of a French citizen

This type of visa is issued to family members, Spouses and Children who are identified as French citizens staying in third countries, and who wish to visit their spouses for a period not up to three months. Among the main requirements that the foreign national has to submit in this case is the French marriage certificate called “Copie Intégrale de lance de Mariage”, children’s birth certificates, and information on the French citizen.

However,  Under the current French law, family members of a French citizen are defined as below:

#3. France Visitor Visa for a family member of an EEA/EU/Swiss Nationals

It is a type of France  Visitor Visa established for people who have a European Union family member, parents or spouse residing in the country. These categories of people can apply for this type of visa. However, the person applying must have some proof to justify the relationship between the  European citizen and their relatives.

However, based on the current EU EU law, family members of a European citizen are defined as below:

Under this visa type, Children and partners not above Eighteen years of age can apply for a visa that permits them to enter France and stay for up to ninety days. However, the family members living in France will have to prove that they are financially capable to support the family members applying to come to France as well as to show they have enough accommodation.

Some important documents to submit for a French Visitor visa

Some documents are important and common to submit if you are making plans to come to France under any Visa Category. Usually,  this document must be ready on or before the interview at the embassy.

However,  the  following are the documents you will  need:

Extra documents for the foreign child /Partners of an EU citizen

Suggested:  France Working Holiday Visa - Eligibility and how to Apply

How do you apply for a France Visa?

Generally, the process involved in obtaining a France Visitor Visa is not so easy or quick.

However, if you  want to apply  for  a France Visitor Visa, you will have to follow the steps below :

How do I get a France Visitor visa for France?

Usually, there are a few ways to get a visitor visa for France. One way is to apply through a travel agency. Another way is to apply directly with the French embassy or consulate in your home country.

How long can a visitor stay in France?

As of May 2016, the maximum length of stay in France for a non-EU/EEA national is 90 days.

France has not been issuing visitor visas for years now.

How much is the France Visitor visa fee?

The visa fee for France is €14. The fee is valid for one year and the authority will increase it for an additional year.

How much bank balance is due for a French Visitor visa?

There is no specific visa requirement for France, but as a general rule, you will need at least $200 in cash to cover any incidental expenses that may come up while in the country. Additionally, you will need to provide proof of financial stability, such as a recent bank statement or loan application.

In conclusion, a France Visitor Visa permits you to stay in France for 90 days. Fortunately, this article covers the necessary things you need to know if you wish to come to France to visit your family member for a short period. 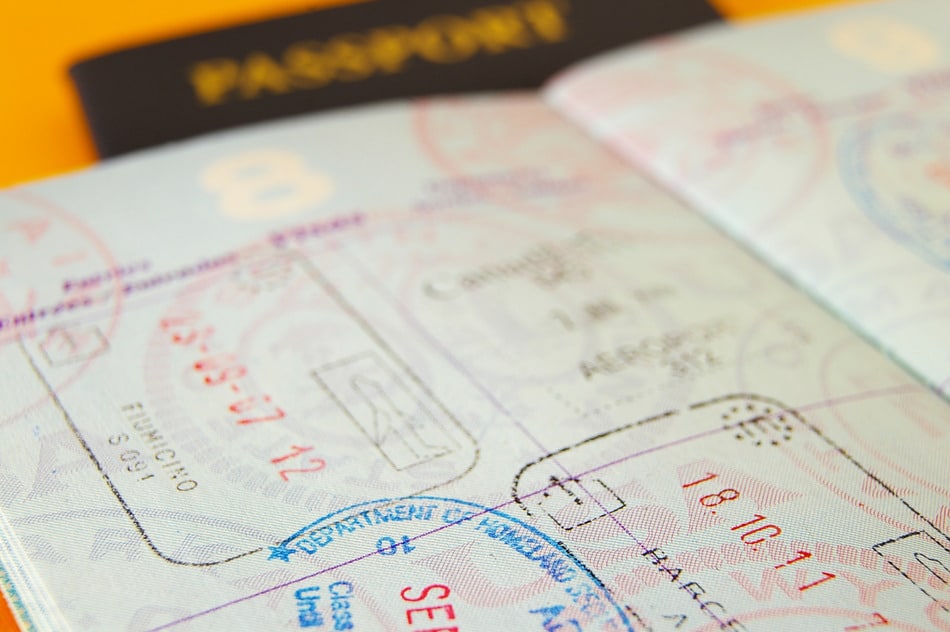 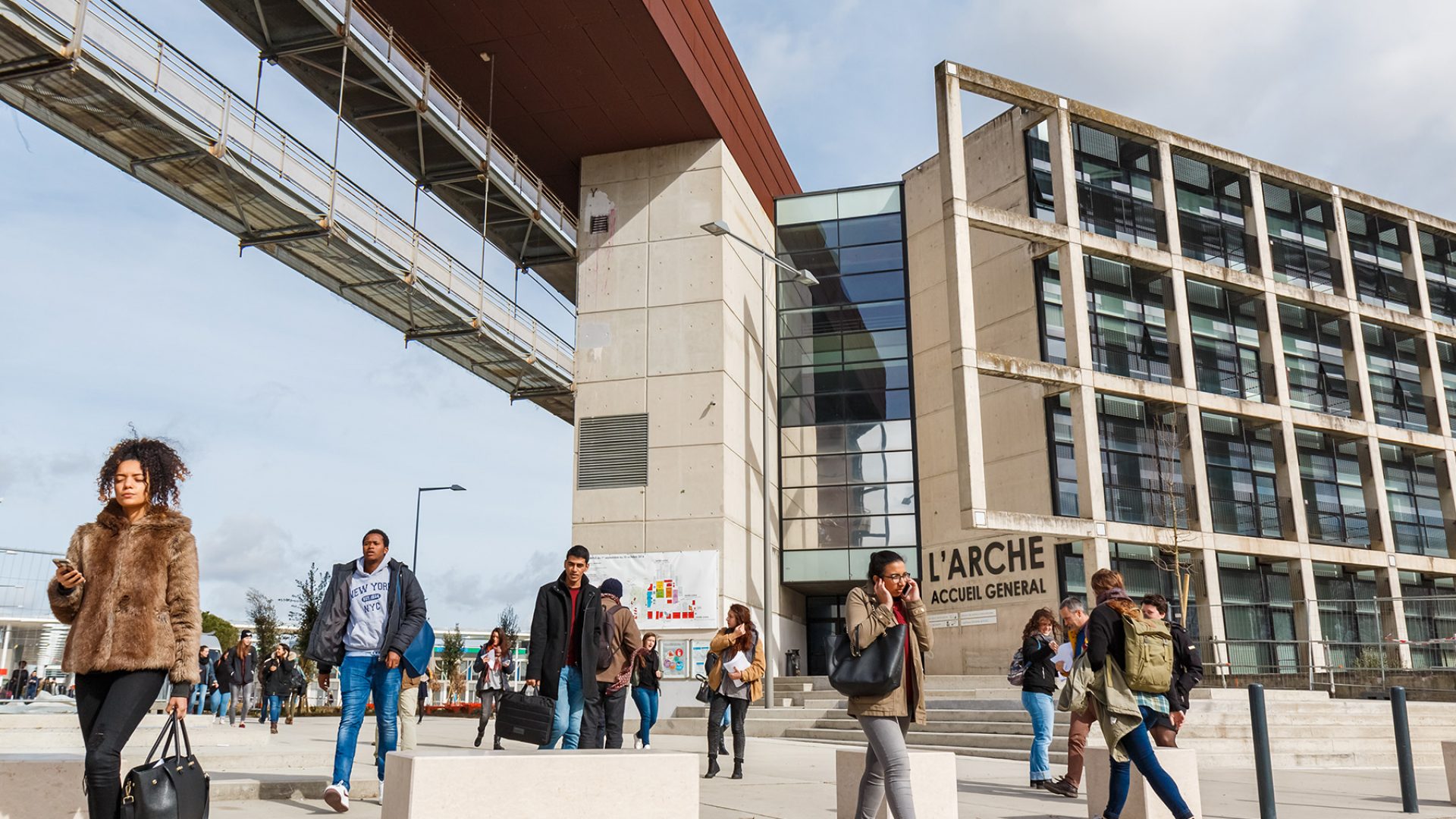 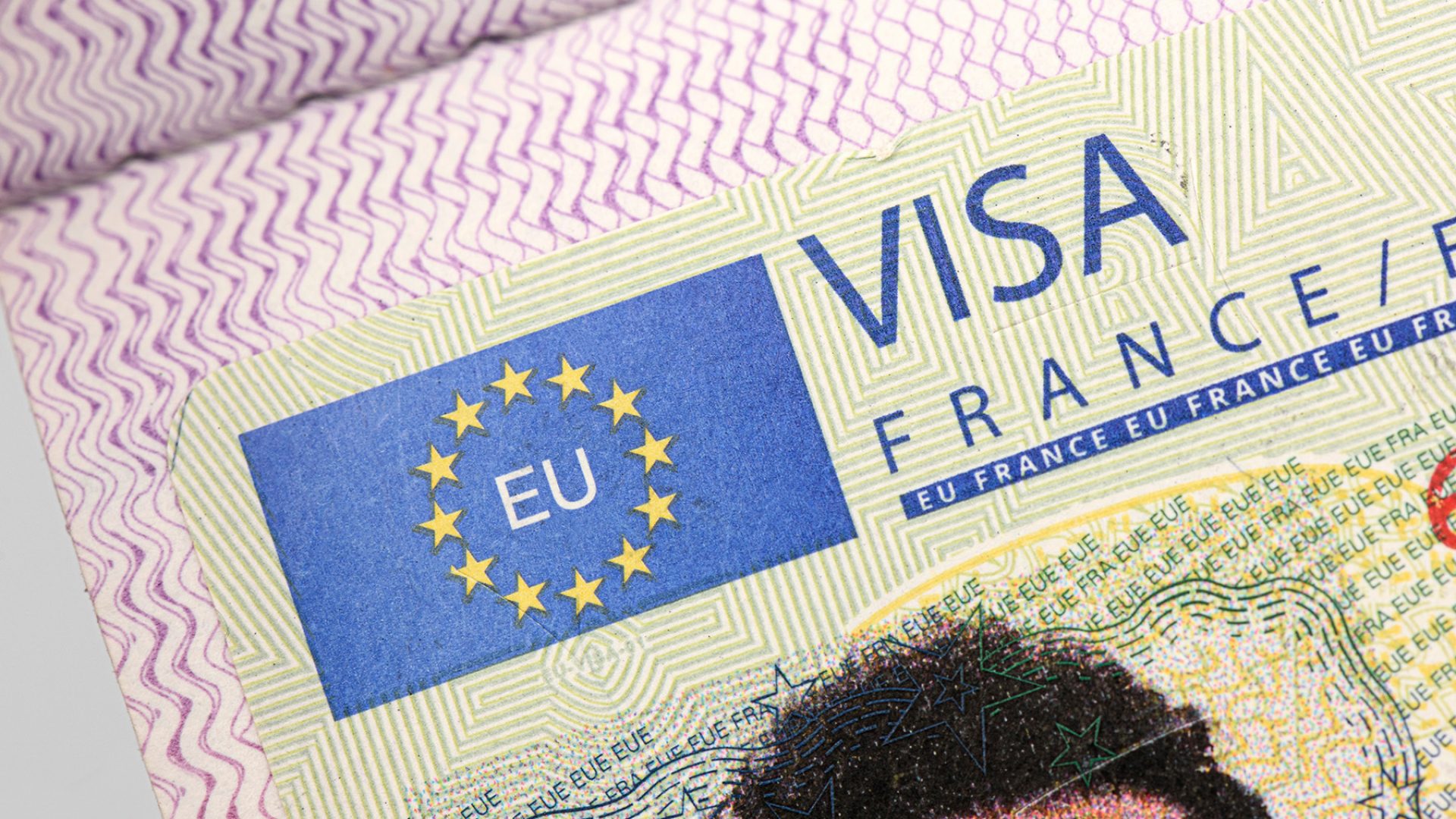 France Visa Fees for all Types of French Visas Do I need a Visa to Visit France? (Answered) Studying in Canada from Bulgaria has been a dream of many Bulgarian. Canada has become …