Manitoba Support – How To Bring Your Friend to Canada

Canada is a beautiful country anyone would like to visit or live in. The friendly nature of immigration policies and programs, a buoyant economy, quality standard of living, and high-wage jobs, among others, make the country a top destination for immigrants.

One of the ways to bring your close friend to Canada is through the Manitoba support program.

As a Canadian citizen or permanent resident based in Manitoba, you can sponsor your friend when you stand as a Manitoba Supporter.

A Manitoba Supporter is an established resident or Canadian citizen of the province who is a friend or distant relative of the applicant and is willing and able to review and sponsor the applicant’s plan for settling and finding a job in Manitoba.

What is the Manitoba Support Program?

The Manitoba Support Program is a branching program from the Manitoba Provincial Nominee Program (MPNP).

MPNP seeks to bring recent graduates, workers, business-oriented persons, and their families to settle in Manitoba, Canada, as permanent residents.

Although each province in Canada has a Provincial Nominee Program, their processes are unique. Manitoba stands out from others because it allows people who are already residents in the country to support their family and friends to also immigrate to Canada.

Family relations that can be sponsored to immigrate to Manitoba are not limited to immediate family members but include uncles and aunts, nieces and nephews, cousins, parents, and grandparents.

Understand that you are not required to sponsor the travel expenses of your friends or relations under this program. You are only meant to support and help hasten their immigration process.

Why the Manitoba Support Program?

The government of the province of Manitoba seeks to populate the province with skilled and productive persons who will be willing to reside in the province permanently.

One of the ways to achieve this is to make those already permanent residents in the province invite and support their friends and relatives to immigrate to Manitoba.

Once in Canada, such persons will be willing to reside permanently in the province and not desire to move to more urban areas since they already have support and relationship ties.

Who is Eligible to Immigrate to Canada as your Friend?

It is imperative to check if your friend willing to come to Canada is eligible to do so through the Manitoba Support Program.

An applicant to the Manitoba Supporter Program, that is, the friend or family member who wishes to immigrate to Canada, must:

At least C$12,669 is required of an applicant to prove sustainability. The amount is expected to increase if the applicant has dependents.

A Manitoba Supporter must be the applicant’s close relative/distant relative or close friend and must be: able to meet the following requirements:

For close relatives, both the applicant and the supporter must provide sufficient documents to show or verify their familial relationship.

Close relatives can support the application of more than one foreign skilled worker at a time, provided they sufficiently demonstrate their ability to do so.

For friends and distant relatives, their household must not be currently supporting the settlement of another Manitoba Provincial Nominee Program (MPNP) applicant, Express Entry nominee, or a person under another Canadian immigration program.

Finally, the Manitoba supporter cannot be, and the MPNP will not accept any Settlement Plan Part 2 signed by:

As a Manitoba supporter, you are only a connection for your friend to immigrate to the province.

The MPNP applicant must be able to acquire sufficient points for age, language, education, employability, and adaptability as contained in the MPNP Self-assessment Worksheet, or they will not be qualified for immigration.

Processes Involved in Bringing your Friend to Canada

Your friend who wishes to immigrate to Canada through your support should follow these processes:

This is the first step to immigrating to Canada through the Manitoba Support Program. Interested applicants must submit a profile containing personal information about them.

The information provided by all interested applicants will be used to make a ranking similar to that of the Express Entry System using an assessment sheet.

Candidates ranked highest will receive a Letter of Advice to begin the full application process.

Each profile submitted remains active for a year. Interested applicants can choose to resubmit their profile only when they do not receive a Letter of Advice to Apply a year after the first profile was submitted.

Once your friend receives a Letter of Advice to Apply, they can begin the application process for the support program under the Manitoba Provincial Nominee Program.

The applicant should make all necessary documents required as proof available and await a nomination from the province.

A successful application means you will receive a nomination for immigration from the province of Manitoba.

Once you receive this, you can begin applying for your permanent residency.

This also demands specific eligibility requirements and maybe a stretchy process, taking about 28 months to complete.

Applying for PR through Manitoba Provincial Nominee Program allows the applicant to include their immediate family (spouse and children) so they can all become permanent residents in Manitoba.

Children are considered to be dependent on a PR applicant when:

Children who are 22 years and above will only qualify as dependants if:

Q. What is the Minimum Assessment Score for Manitoba PNP?

Ans. The Manitoba Provincial Nominee Program eligibility score is at least 60 points out of 100, which must include issues from the assessment’s Factor 5 (Adaptability Section).

Q. What are the Factors used in Calculating PNP Points in Manitoba?

Q. How Many Friends or Relatives can I sponsor to Manitoba per Time?

Ans. You and your household can only sponsor one friend or relative per time to Manitoba through the Manitoba Support Program.

You will have to wait for the friend or relative’s nomination to be successful before sponsoring someone else.

Q. Can Refugees Immigrate to Canada through the Manitoba Support Program?

Ans. No. Refugees cannot immigrate to Canada through the Manitoba Support Program or any other option under the Manitoba Provincial Nominee Program.

Q. Will my Fiancé or Fiancée be Considered a Dependant during my PR Application?

Ans. No. Only legally married spouses are considered dependants while applying for permanent residency in Canada.

Share
Previous Top Most Employable Degrees In Canada 2023-2024
Next Can I Extend My Work Permit While Waiting For PR? How to become a Psychiatric Nurse in Canada – Jobs and Salary 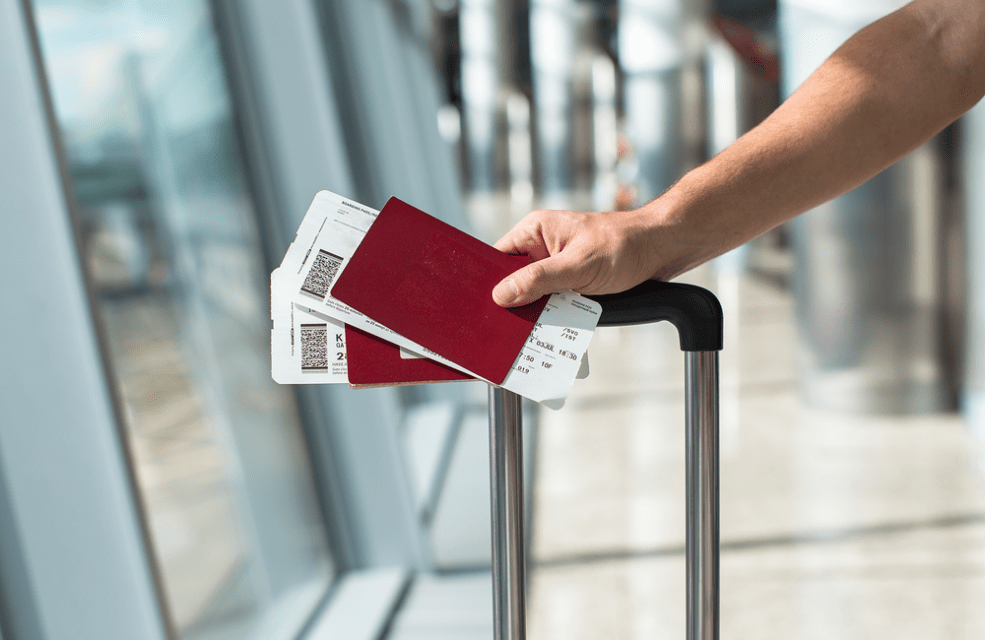 Can a Person Living with HIV Immigrate to Canada?