Guide on how to apply for a Myanmar Residence Permit

Getting a residence permit in Myanmar qualifies you for some benefits, including an extended stay in Myanmar, multiple exits and entries from the country without needing a fresh visa, etc. In addition, the country’s capital, Naypyidaw, has a quiet and laidback vibe for people who want to get away from the busy, fast-paced life in a metropolitan city. It is one of Asia’s genuinely untapped gems.

Applying for a Myanmar residence permit can be a hassle without the proper guidance. However, this article will guide you with the relevant information and requirements.

Myanmar, also known as Burma, is an East Asia Summit, a Non-Aligned Movement, an ASEAN, and a BISMTEC member country. However, despite gaining its independence from the British empire in 1948, Myanmar is not a member of the Commonwealth of nations.

Myanmar shares its borders with Bangladesh, India, China, Laos, Thailand, the Andaman Sea, and the Bay of Bengal. Its capital city is Naypyidaw, and its largest city is Yangon (Rangoon), and it is the largest mainland country in Southeast Asia, having a population of over 54 million.

Myanmar has a diverse range of indigenous cultures; the cultures of neighboring countries influence some. However, blessed with a quickly expanding economy and many natural resources, experts have said the country has more potential than most of its neighbors.

A Myanmar residence permit, or a Myanmar Permanent Residency permit, is a document that permits foreign nationals to stay in Myanmar for a long time, usually as the permit specifies. This permit is for foreign nationals who have stayed in Myanmar on a long-term visa, e.g., a work visa, for up to 10 years.

Suppose you are a foreign national who has lived in Myanmar for up to 10 years of underpaid employment or paid labor. In that case, you can apply for a Myanmar residence permit under this category. The documents you need to apply include;

Additional documents for the Myanmar residence permit based on category include;

Foreign Relatives of a Permanent Resident in Myanmar

If you are applying for permanent residency in Myanmar and you are coming with your wife or dependent children (under 18 years of age), you need to submit the following documents as well;

Suggested:  10 reasons to Visit Myanmar while planning a vacation trip

Procedure for Applying for Permanent Residency in Myanmar

The following steps are to be followed by anyone who wishes to apply for permanent residency in Myanmar:

Alternatively, you can apply online at the Myanmar Embassy portal. The application, when duly filled, can be submitted in person at the embassy from 9:30 am to 4:00 pm on a weekday.

Cost of Applying for Permanent Residency in Myanmar

The initial cost for applying for a Myanmar residence permit is 500 USD, a non-refundable fee. You will receive a receipt on page 3 of your application form as evidence of payment. Every year, however, you will need to go and re-register your permanent residence certificate at the Myanmar immigration office. The annual registration costs are as follows;

You must pay the dependent child renewal fee for each child; for two children would be 600 USD. Furthermore, permanent residence certificate renewal is free if the child is seven (7) years or younger.

Although the Myanmar residence permit is permanent, it only lasts five (5) years. Therefore, after five years, you need to go and renew it at the immigration office in Myanmar.

To renew your permanent residency in Myanmar, you will get a permanent residency renewal form, complete it, and sign it. Then, you will take all the other documents you used for your initial application, along with your old residence card, and apply to the immigration office. After that, the process is essentially the same.

You must apply no later than 90 days before your current residence permit expires.

No. Myanmar doesn’t recognize dual citizenship. Regarding this, there is an option for ex-Myanmarese, i.e., people who renounced their Myanmar citizenship to another country, to apply for permanent residency again.

#2. How many types of passports are there in Myanmar?

There are nine types of passports issued in Myanmar. They are

#3. Which country is visa-free for Myanmar?

Myanmar passport holders have visa-free and visas on arrival access to 45 destinations. Some are Kenya, the Philippines, Singapore, Sri Lanka, and Iran. As a permanent resident in Myanmar, you will be allowed visa-free entry to some of these countries. However, that will depend on their policies.

#4. Do people speak English in Myanmar?

Myanmar English, also called Burmese English, is the register of the English language used in Myanmar. It is spoken as a first or second language by about 2.4 million people. That is about 5% of the population.

Myanmar’s security situation is unstable and subject to change at any time. In Myanmar, there is still a state of emergency in effect. Also, there is widespread conflict and violence in many of its states and regions.

#6. What is the cost of living in Myanmar?

Since gaining its independence, Myanmar has been plagued by endemic ethnic conflict and one of the world’s longest-running civil conflicts. In addition, due to the present state of emergency in the country, anybody attempting to immigrate to or become a citizen of Myanmar must exercise great caution. If you’ve considered all this and still want to apply for permanent residency in Myanmar, this article contains a complete list of the prerequisites for beginning your application. 10 reasons to Visit Myanmar while planning a vacation trip 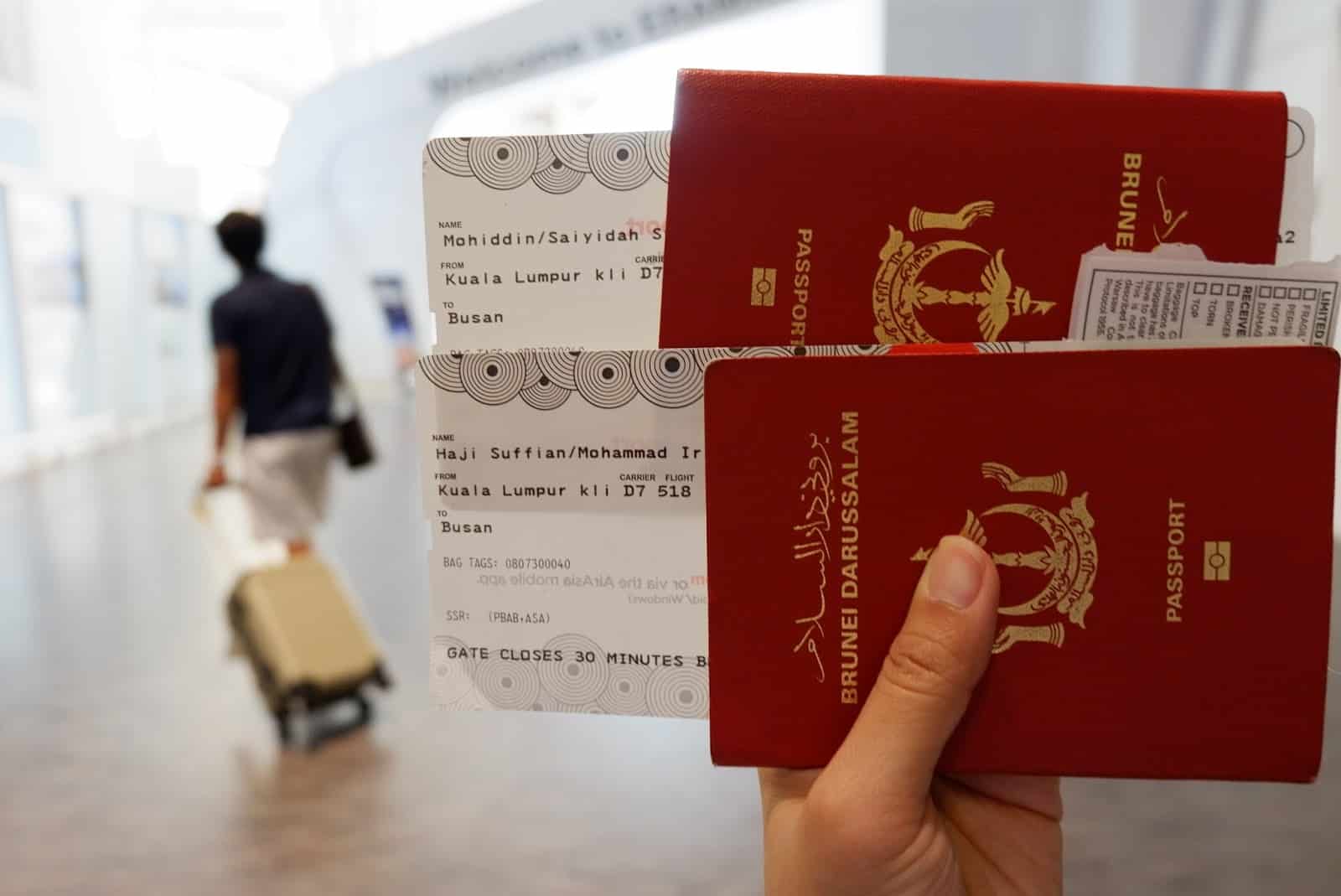 Myanmar Visa Requirements – Who and How to apply 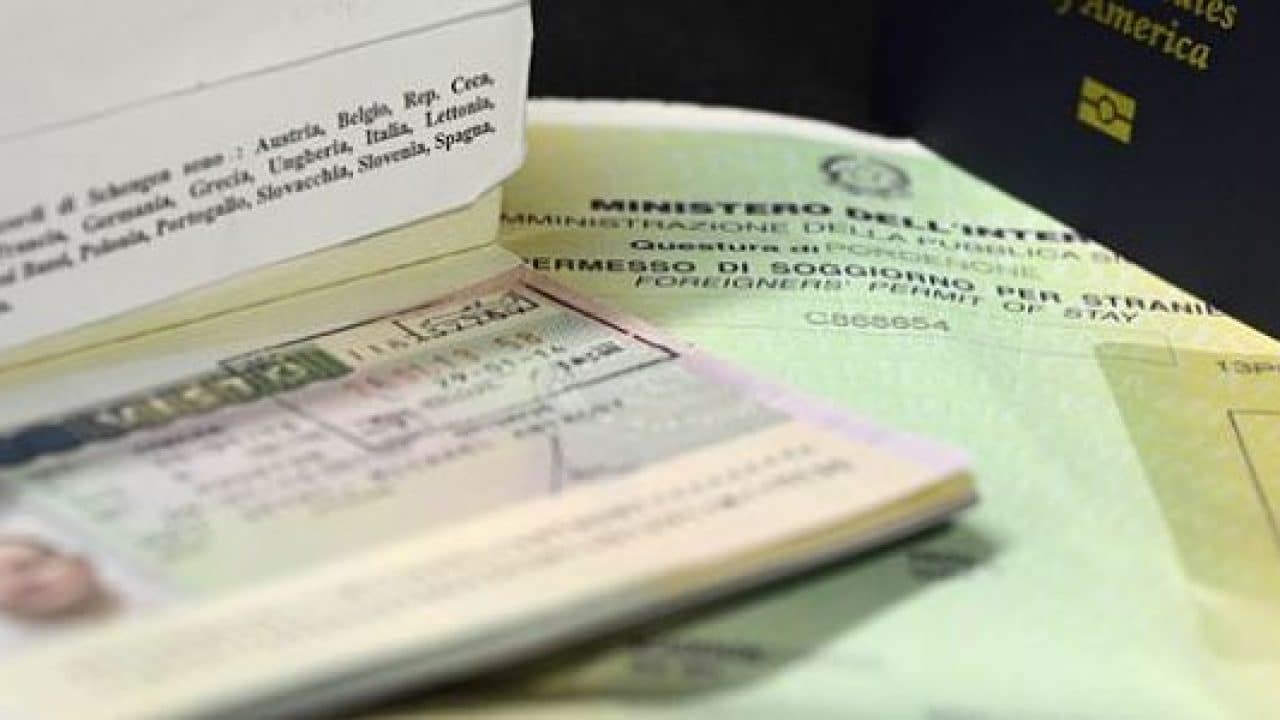 Become an Architect in Canada in 5 Steps