Candidates who receive a nomination from the province are granted 600 extra points towards their Comprehensive Ranking System (CRS) score and are effectively assured an Invitation To Apply (ITA) in subsequent draws from the Express Entry pool.

PEI pioneered its Expression of Interest system at the beginning of 2018 and has made monthly draws ever since. In the eight draws so far in 2019, Prince Edward has invited 1,065 applicants, including 922 through the Express Entry/labour impact categories and 143 through the Business Impact stream.

PEI’s Labour Impact class is for immigrants with a valid job offer in the province and sponsorship from a PEI employer. Candidates in this stream may fall under three possible categories: Skilled Worker, International Graduate, and Critical Worker. The Labour Impact program is not linked to Express Entry.

The Province also issued Ten (10) invitations to Business Impact applicants having at least 112 scores under the program’s points system, under the Work Permit Stream.

Everyone who wishes to be considered for a provincial nomination via Express Entry, Labour Impact and Business Impact categories must first submit an Expressions of Interest (EOI). Qualified candidates in each category are entered into a pool and allocated a score based on the answers provided in their Expression of Interest.

An Expression of Interest is not an application but rather a way of informing the PEI PNP that you would like to be considered for a provincial nomination.

The highest-ranked applicants are then invited to apply through the monthly draws from each pool.

The August 15 Express Entry draw saw Fifteen (15) more invitations than the previous draw on July 18, when 118 invitations were issued.

The July 18 draw issued a total of Seventeen (17) invitations with a minimum score of 112, which has remained consistent since the last draw on June 20.

Such a nomination added 600 extra points to an applicant’s Comprehensive Ranking System (CRS) score and successfully guarantees an Invitation to Apply (ITA) for Canadian permanent residence.

The PEI Express Entry Category features two routes to Canadian immigration, one for candidates with a job offer and one for those without a job offer.

This is an employer-driven stream that allows skilled workers with a job offer in Prince Edward Island to be nominated for Canadian Permanent residence if they meet the requirements:

This stream is created to resolve labour shortages and is open to foreign skilled workers already in Prince Edward Island with employment in specific critical demand occupations.

The PEI PNP issued invitations to twenty (20) candidates with an EOI profile in the Business Impact: Work Permit Stream. Those invited are required to have a minimum EOI score of 117.

Candidates applying under this Work Permit Stream must possess a Canadian work permit and work for a P.E.I. business for a certain period of time as stipulated in a Performance Agreement.

After the Performance Agreement is met, the individual in question must make a minimum $150,000 investment in the business and must be ready to manage the business on a day-to-day basis from within P.E.I. 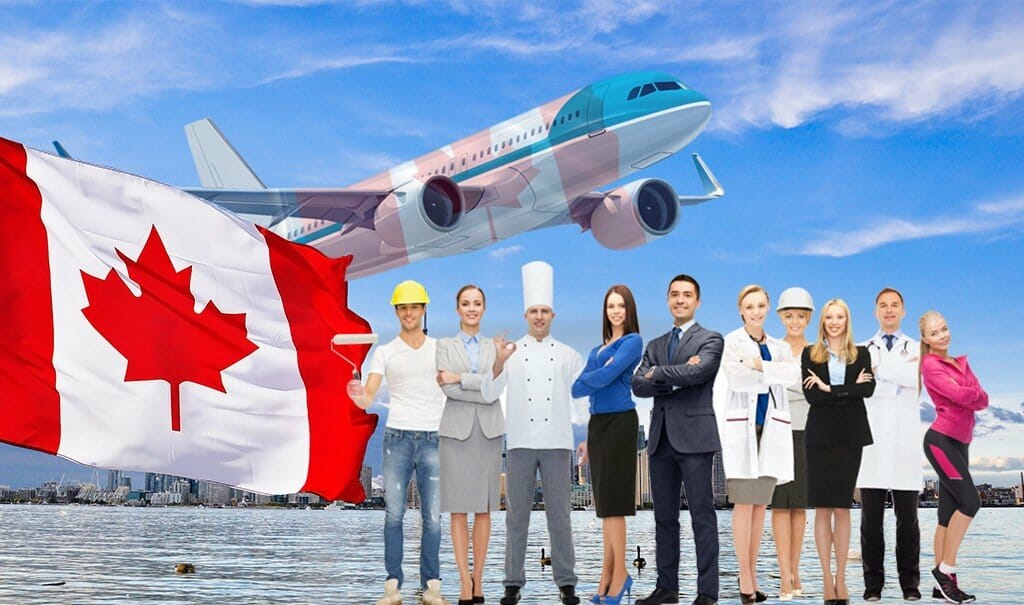