Gustavo Camelo is one of the many thousands of international students stuck in limbo, ready to start college but missing out on a Canadian student visa.

The delays in the documentation are due to Canada’s travel restrictions put in place as a result of the COVID-19 hit.

A spokesperson for the Canada immigration service said the ministry is trying to fine-tune the process and reduce delays for international students.

International education as an industry contributes about $21 billion a year to the Canadian economy.

He and his friend rented a $1,800-a-month Victoria apartment and could not wait for the September academic session to begin. 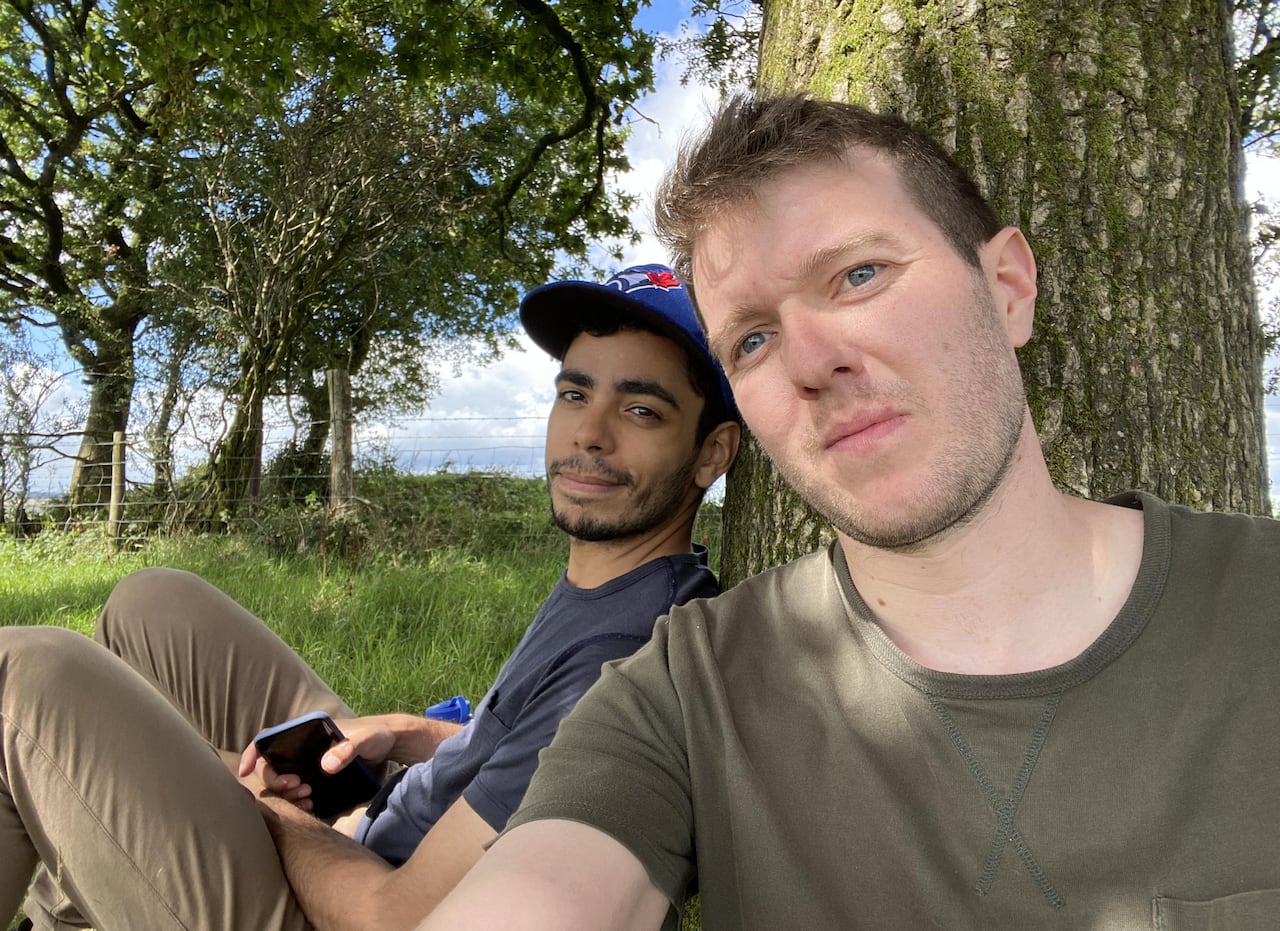 But unfortunately, COVID-19 came. The borders were closed and new rules came into effect for student visas as of March 18.

Even international students whose student visas were approved before March are not automatically allowed entry into Canada. Foreigners with a valid study permit or letter of introduction dated prior March 18 may still be denied entry if their reason for traveling is considered “discretionary.”

Students must show strong prove to border officials that it’s necessary for their program for them to be on campus.

When Camelo applied on May 15, he said he faced a twenty-seven (27)-week wait for processing. So far he has only been approved to begin online studies, but he said he needs to be on campus to carry out some research in order to complete his program. He said if he does not get to Victoria soon, he could lose his admission.

Suggested:  How To Apply For US Investor Visa (EB 5 visa) – A Step by Step Guide

IRCC admits there are delays and, right now, travel restrictions are not being eased — that will depend on how well the coronavirus is contained.

“In regards to processing times, the pandemic has meant significant challenges, and has continue to affect processing timelines and we are doing our possible best within existing limitations.

Because there are so many different variables involved, we are not able to provide specific processing timelines at this time,” a spokesperson for IRCC said in an email.

“It’s really stressful. It’s hard to have your plans frustrated,” Camelo said in a telephone interview from the United Kingdom, where he and his partner, Tom Crocker, are awaiting words from Canada.

In July, the pair spent so much money on flights from Brazil and Canada to meet up in London, as the United Kingdom, was one of the only places they could get in and face only a  fourteen (14)-day quarantine.

Camelo and Tom had been separated since Dec. 2019 and the border restrictions kept being extended.

“The United Kingdom is the only country that has its borders open for anyone,” said Crocker.

After reuniting at an Airbnb in London, where they quarantined for fourteen (14) days, the couple is staying with Crocker’s family near Dorchester until they can finally return to British Columbia, where Camelo’s British-born partner has lived for a decade.

Camelo said he has about a month before he loses his admission in the UVic program, despite his acceptance and the fact that he has paid his tuition fee.

“I can lose my spot for sure. The school is expecting me to get there in a about from month from now. No one knows exactly what’s going to happen,” he lamented.