If you are considering visiting or relocating to the United States, you might be asking what the difference is between a US Green Card vs Visa.

One of the most popular tourist and permanent immigration destinations is the United States. Green card holders normally enter the nation on a visa, although not all visa holders have or will acquire a green card.

The United States is one of the most popular tourism and permanent immigration destinations. The US issues over 6 million short-term visas every year compared to Green Cards— over 1 million are issued.

Whether you are planning to visit the US short-term or long-term, it’s important to understand the difference between a Green Card and a US visa to know which type of permit you need.

In comparison to Green Cards, which are awarded in the millions, the US issues approximately 6 million short-term visas each year. This guide will explain the differences and the similarities between a US green card vs Visa.

What is a Visa?

Most people who want to visit the United States need to obtain a visa to be admitted.  Before travel, they must be applied for at a US embassy or consulate.

There are two types of visas: a tourist visa and a business visa.

This type of visa allows holders to visit the United States for particular reasons, such as job, school, medical treatment, or business visits, and a set period with a set departure date.

They are temporary documents that do not permit the possessor to remain in the United States permanently.

This sort of visa is harder to obtain, but it permits you to go to the United States and live there permanently as part of the process of applying for a green card.

This visa must be secured before coming to the United States, and the application process is more time-consuming.

Typically, a family member has sponsored the holder. An immigrant visa by itself does not entitle you to citizenship.

You will need a green card if you wish to stay in the United States permanently.

What is a Green Card?

Green cards are actual cards that show the holder is a lawful permanent resident of the United States and can work and travel freely around the country.

To be eligible for a green card, an applicant must already hold an immigrant visa and apply to US Citizenship and Immigration Services (USCIS).

After three to five years, green card holders can apply for citizenship. Green cards come in a variety of shapes and sizes, including, but not limited to:

Close relatives of current U.S. citizens and other green card holders are eligible to apply.

Immediate family members, such as parents, siblings, and cousins, are included.

Top 3 Criteria to get a Green Card in America

Priority is given to persons from countries where there has been minimal recent immigration to the United States. More information about the Diversity Visa Lottery can be found here.

While green cards provide permanent residency, they must be renewed every ten years due to a strange bureaucratic quirk.

4 Differences between a Green Card and a Visa

The most significant difference between visas and green cards is when they are received; a visa is obtained before departure, but a green card is earned after arrival. But that isn’t the only distinction.

#1. Visas must be obtained before departure

There is normally a stamp on a passport that allows entry into the United States.

#2. Visas do not always allow for an indefinite stay

Non-immigrant visas have a specific period of validity, which varies based on the purpose of travel, and they will eventually expire.

Immigrant visas can help you start the process of becoming a permanent resident, but they don’t provide you with residency.

Additionally, a green card is a physical document that certifies the holder’s permission to live and work continuously in the United States.

#4. Green cards can only be obtained once you have arrived in the United States

Before applying for a green card, you must first get an immigrant visa. Citizenship can be obtained by a green card holder.

You can benefit from a Green Card in the following ways:

If you do not intend to become a permanent resident of the United States, however, you will require a visa.

Reasons to Get a Green Card

In comparison, the United States offers over 100 visa types, with the following being some of the most popular:

A student visa is given to a foreigner who has been accepted into a study program in the United States. It is usually valid for a year to two years after you enter the country.

The exchange visitor visa is for people who are participating in or attending an exchange program in the United States.

Similarities between a U.S Visa and a U.S green card

Green cards and U.S Visas are both government-issued documents for immigrants. However, they provide their holders with different rights and privileges.

What are the differences in processing fees for a Green card and a U.S visa?

The application fee for a US visa is $160 without including processing fees which differ from visa to visa.

On the other hand, the filing fee for a Green Card from outside of the US is $1,200, plus additional fees as shown below:

How Does a Green Card Look Like VS a Visa?

A green card is very similar to an ID in size and form; it’s usually in plastic and has a greenish color— hence the name “Green Card”. A visa is usually a sticker or a stamp attached to your passport.

Traveling with a Green Card VS Traveling With a US Visa which is more preferable?

If you have a Green Card, you can travel freely between the United States and other countries, but you must carry both your card and your home country’s passport with you.

As a Green Card holder, you can also visit these countries without a visa:

A US visa is issued to travel to the US. Still, it allows you to visit some other countries.

Whether you plan to visit the United States for a short or lengthy period, knowing the difference between a US Green Card vs visa will help you determine which form of permit you require. We hope we have been able to be of help to you.

Share
Previous US Travel Insurance: Top 10 Reasons You Need It
Next Top 4 U.S Visa Refusal Reasons and How to Appeal 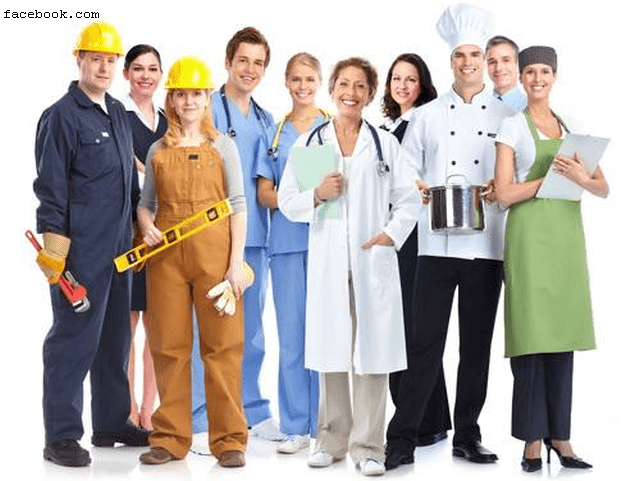 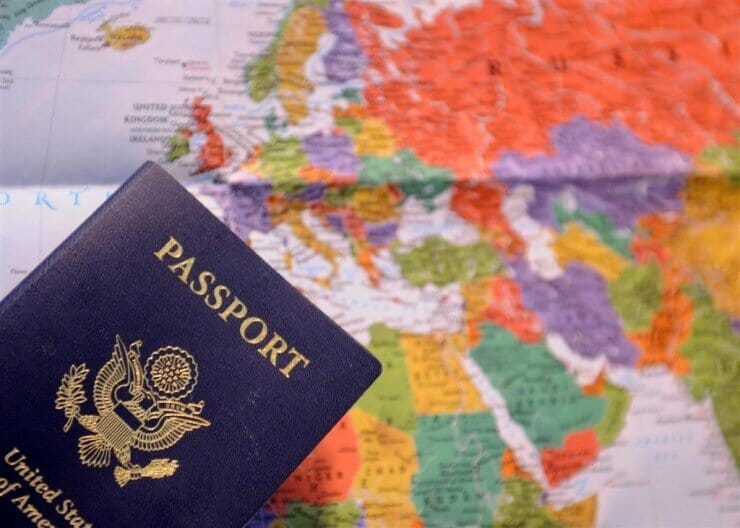 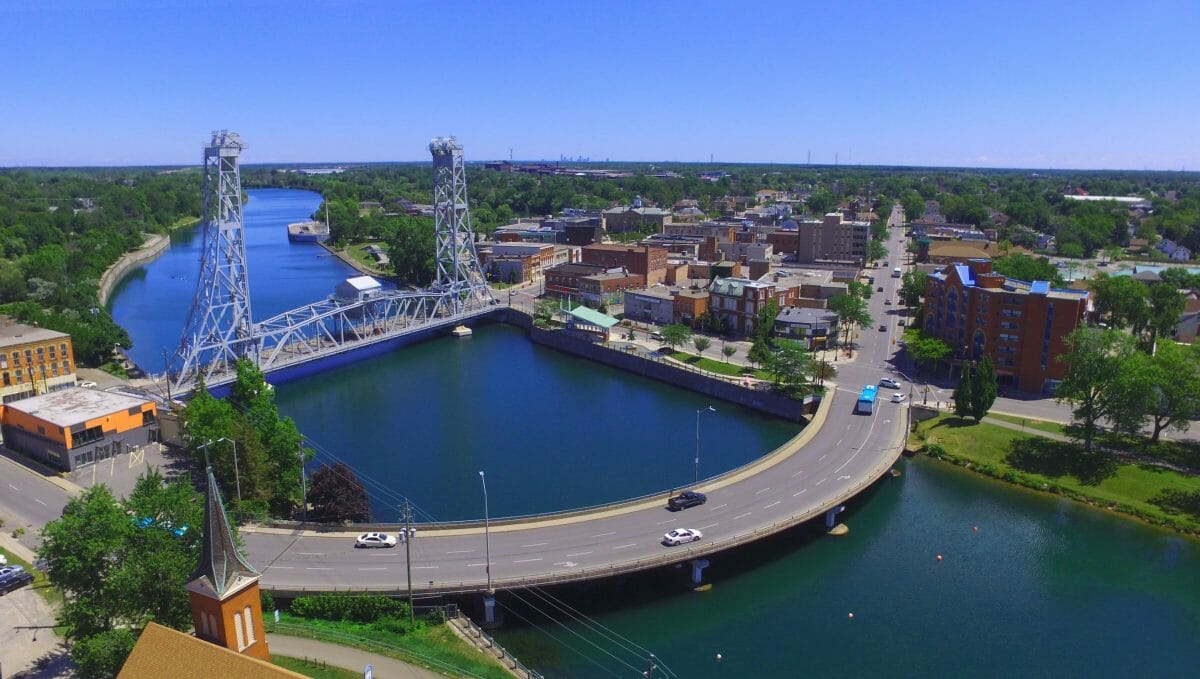 Life in Welland for Immigrants – What to Expect

Have you ever wondered how multicultural life is in Welland for immigrants? or how much …