About The US Immigration

Police and judges in the country have been ordered to take a strict stance and harder line against all illegal immigrants. Officials have the orders to detain anyone without papers and prosecute them. Foreign citizens who want to make the United State a permanent home must first obtain an immigrant visa. This is the first step to successfully become a lawful permanent resident.

To meet the eligibility criteria for an immigrant visa, a foreign citizen must be sponsored by a U.S. national relative, a lawful permanent resident of the country, or a prospective employer in U.S, with a few exceptions, explained below. The sponsor is expected to commence the immigration process by filing a petition on the foreign citizen’s behalf with U.S. Citizenship and Immigration Services (USCIS).

Immigrating Based On Family:

A national of the United State can apply for an immigrant visa petition for:

A U.S. lawful permanent resident (that is, a green-card holder) can file an immigrant visa petition for:

In order to commence the immigration process, your sponsoring family member is expected to file an I-130 Petition for Alien Relative with U.S. Citizenship and Immigration Services (USCIS).

An employer in the United State can sponsor certain skilled workers who will be hired into permanent jobs. In some specialized fields, the law of the United State allows prospective immigrants to sponsor themselves. Also, the law provides a number of special immigrant categories, as well as an immigrant investor program.

To begin the immigration process, your sponsoring employer must file an I-140 Petition for Alien Worker with U.S. Citizenship and Immigration Services (USCIS). In some categories, you are allowed to file the I-140 petition yourself.

Number Of Visas Each Year Is Limited In Some Categories:

Follow the steps below to apply for an immigrant visa.

Ensure that you are truthful in your entire visa application as well as interview process. You must provide full and accurate information. If not, your application will not be considered. You can also see the categories of a Canadian Permanent Residence. 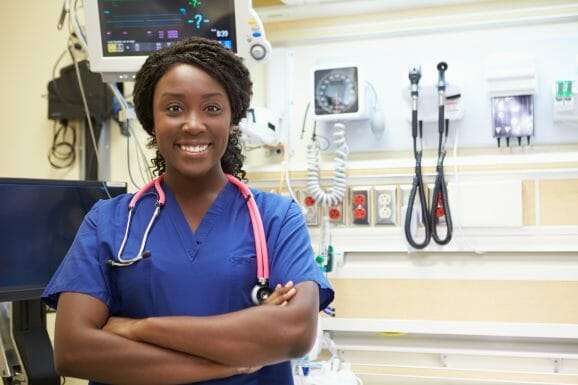